We wanted to fill our bellies, that was a given. Our teeth are worn from experimental chomps and chews that our wallets would like to forget. At times our passports, not quite as used as they’d like, seem like table invites. Sirens that compel a new dining wonder and seemingly in cahoots with eateries and chef patrons.

We wanted to fill our bellies, but we got more…

Ekstedt – a restaurant literally fuelled by fire, set burning by Niklas Ekstedt, was our destination. With flames dressed up in all its forms, captured in boxes, smokers, open fires and stoves. The team at Restaurant Ekstedt manages to introduce the very best of Nordic produce, to the fury of flames with the light touch of a butterflies wing.

Perched upon a stool, we sat at the Chefs Table, which is in this case, the pass. Sipping upon martinis flashed with birch sap and smoke. We witnessed each and every dish that emerged out of the kitchen, handled with a deft touch, each borne from a baptism of fire and delivered with knowledge and passion. With each sensory adventure we became more and more aware that we are elemental beings. When you feel the heat of the flames, see the cast iron pans blackened by fire, smell the silver birch as it passes from one form to another, releasing its destructive energy enabling the creation of new forms of edible matter; phoenixes rising from the ash. You are reminded of where we come from. 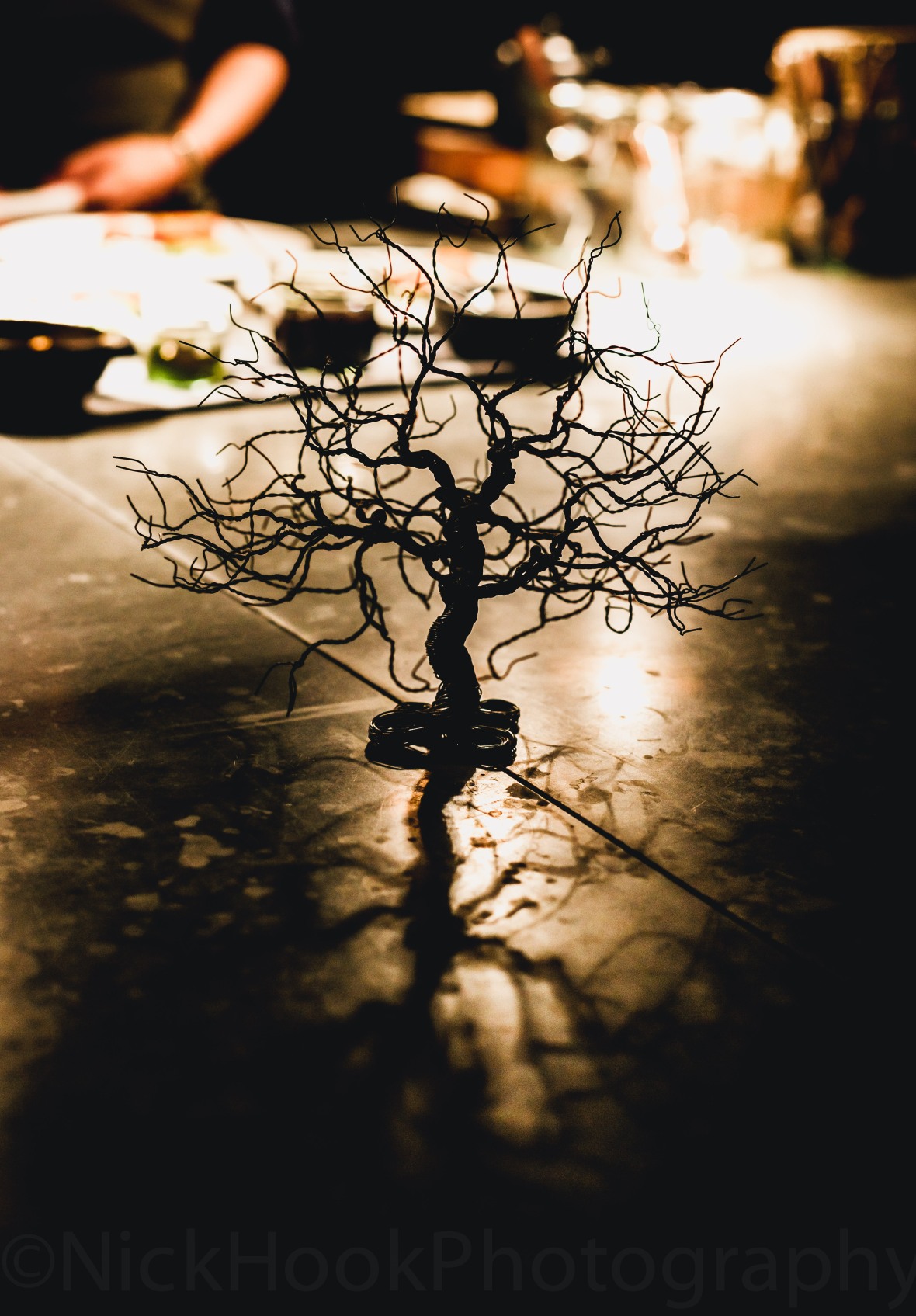 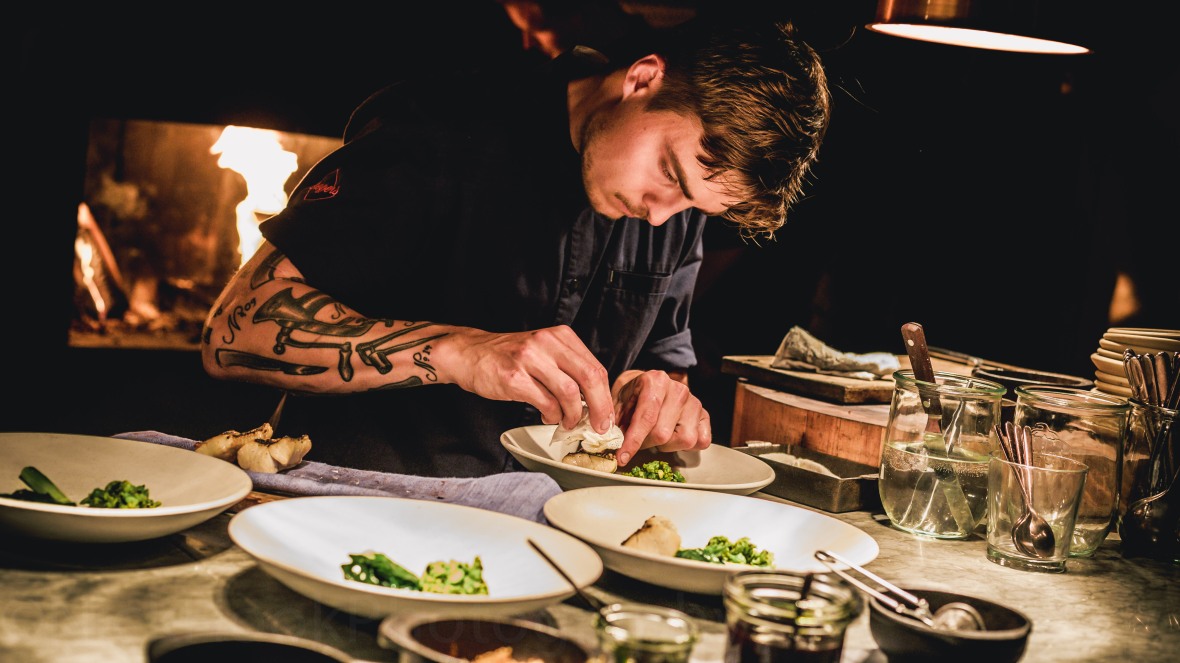 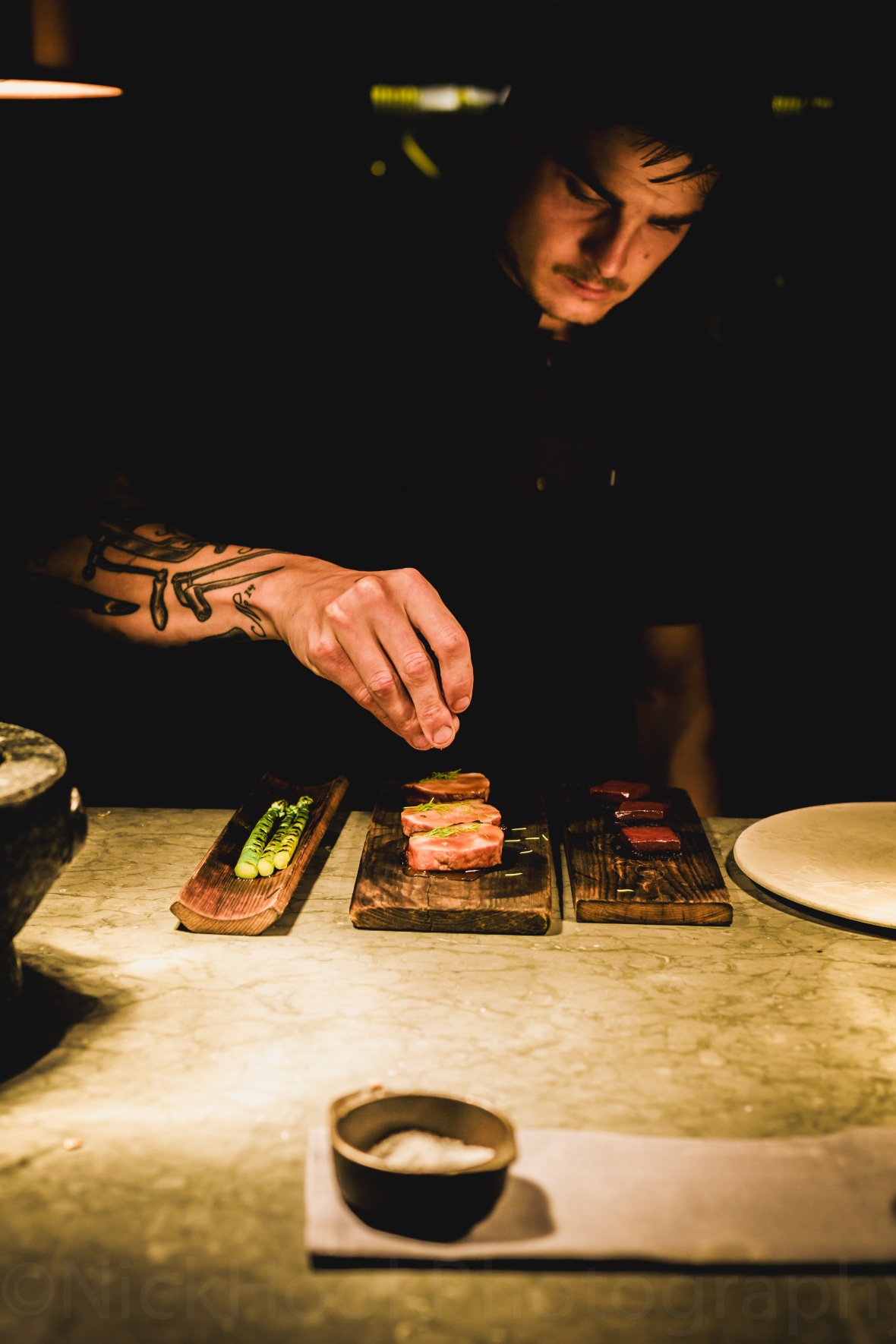 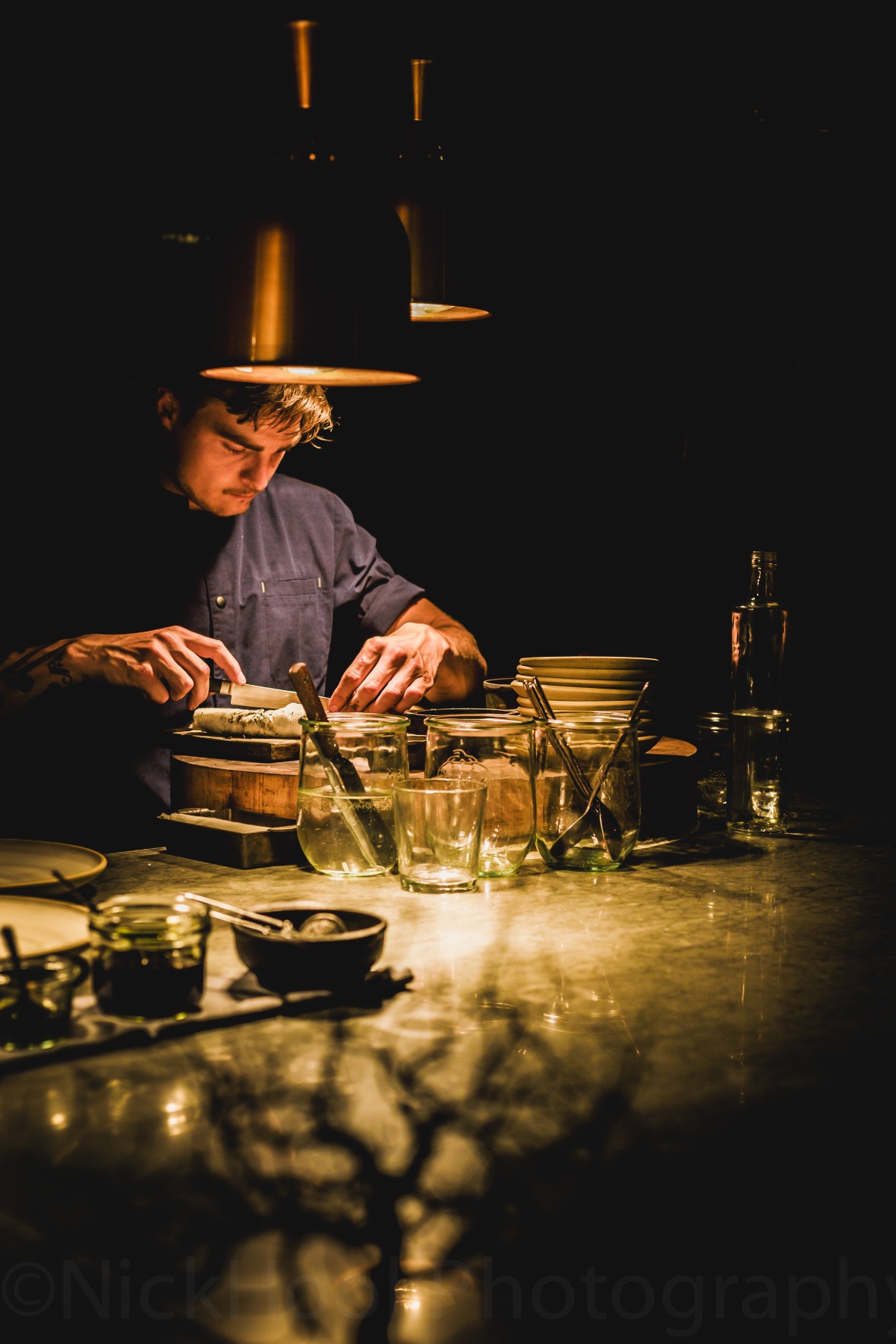 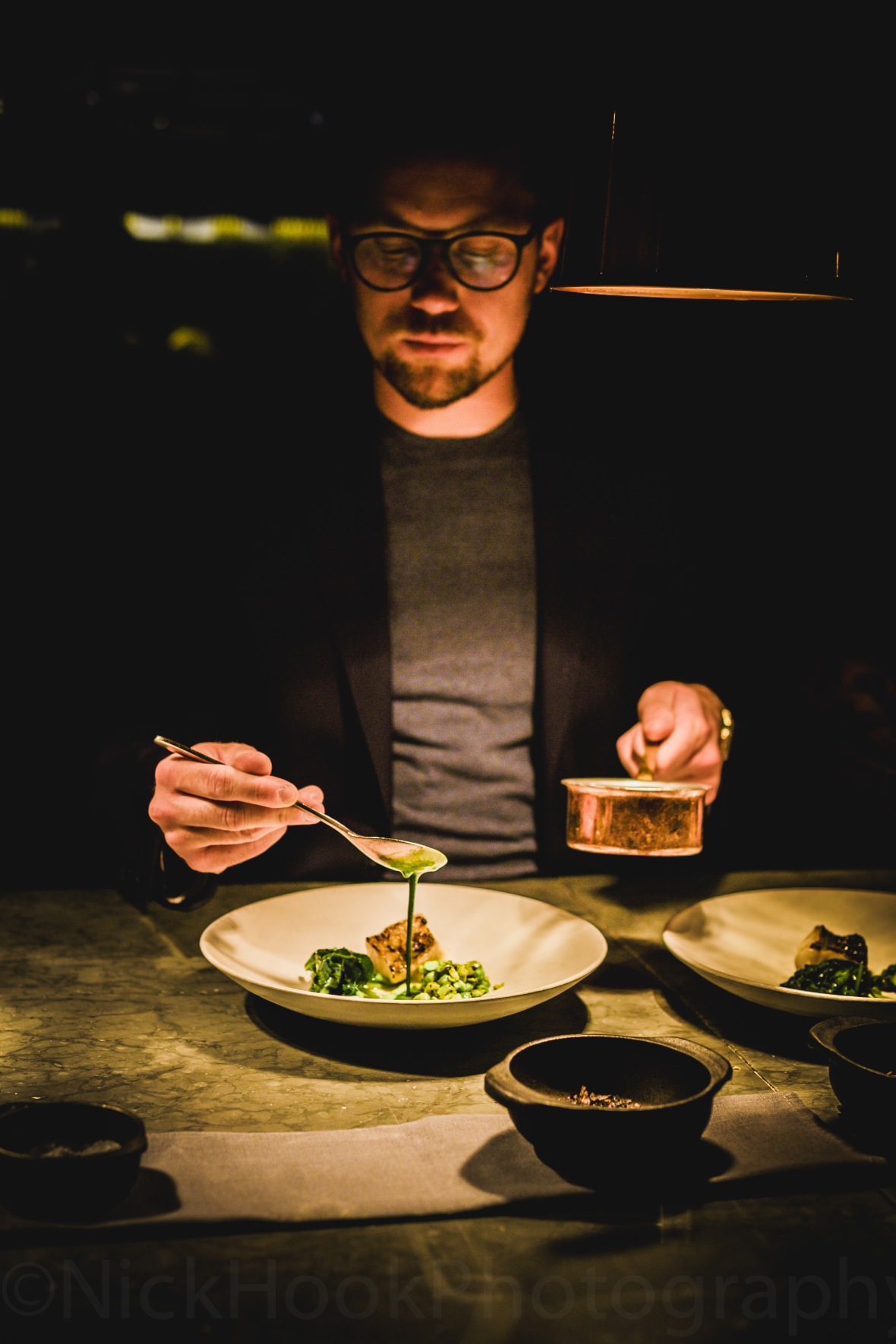 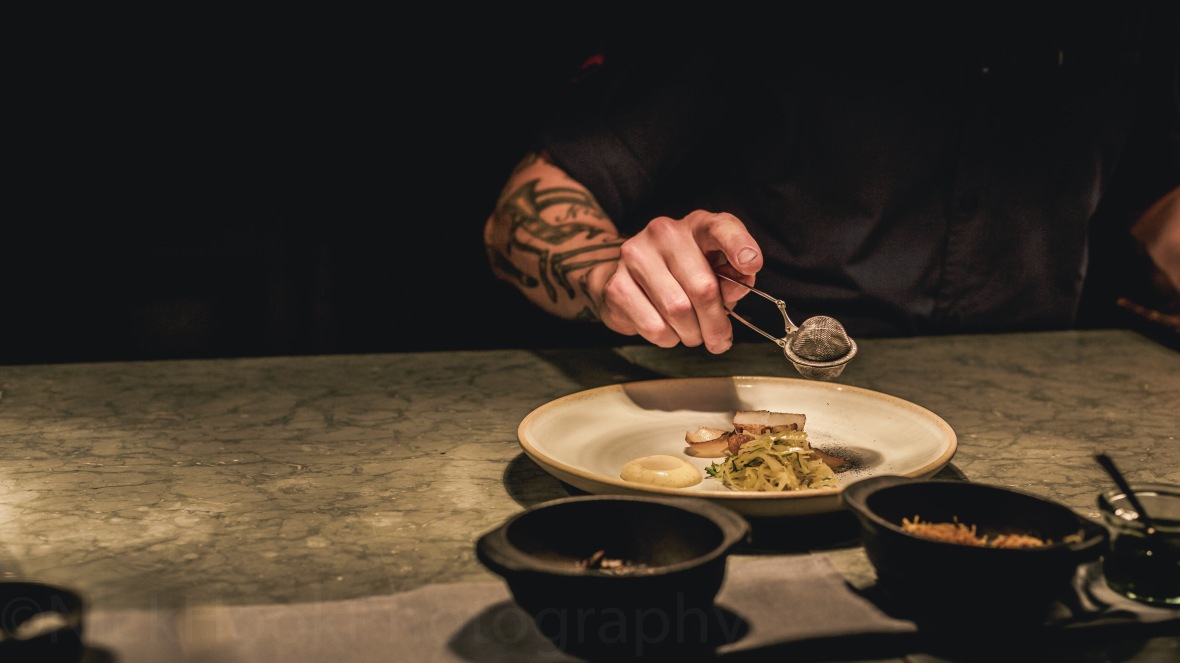 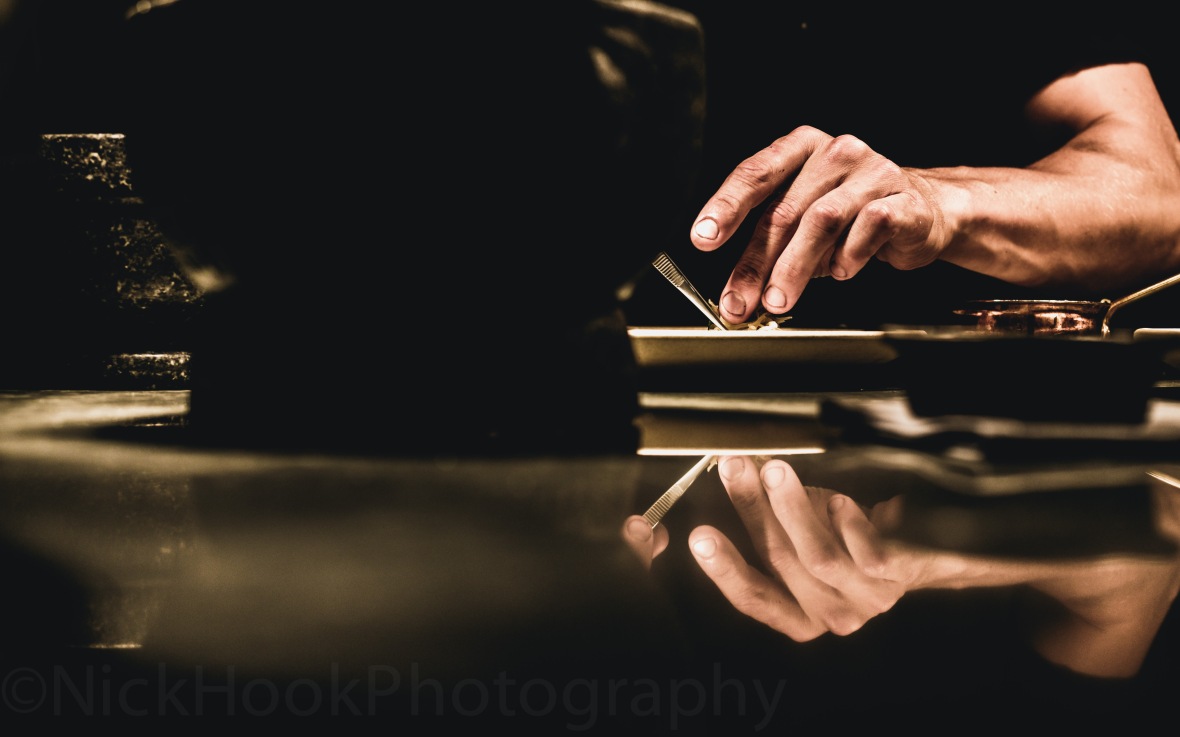 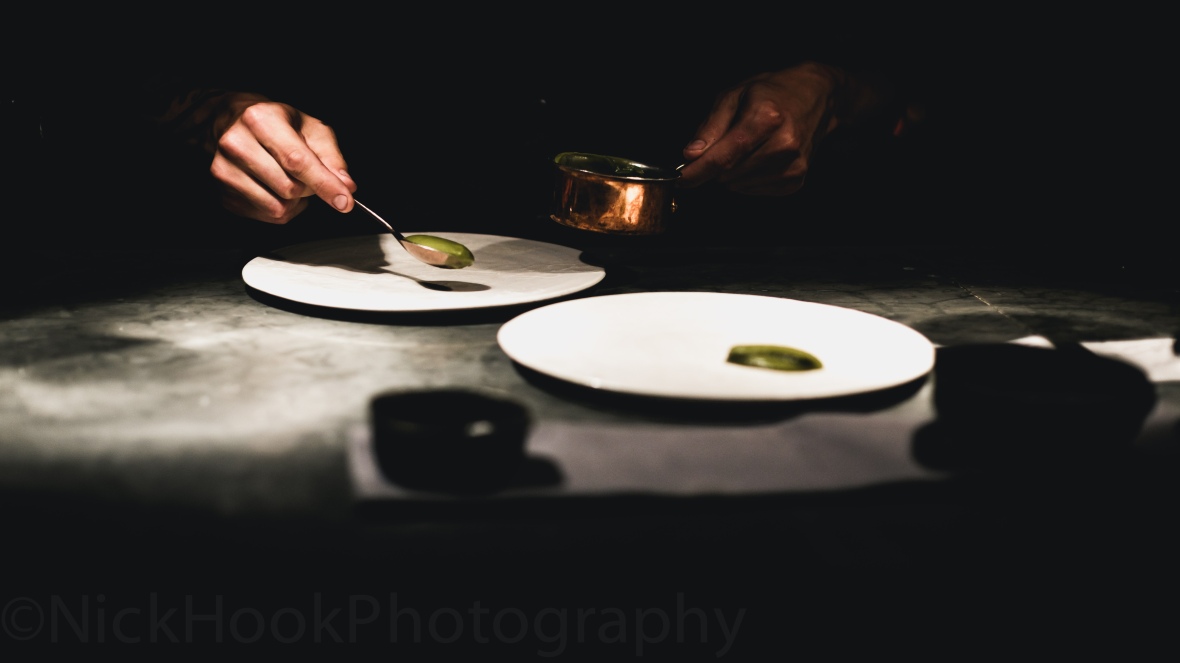 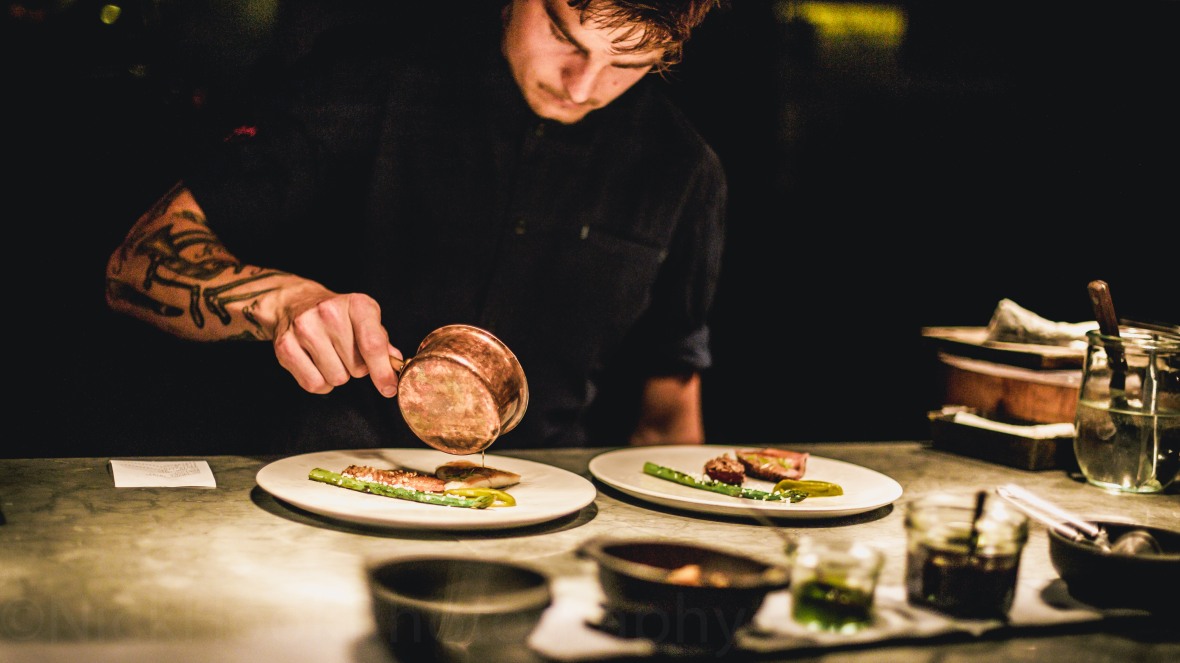 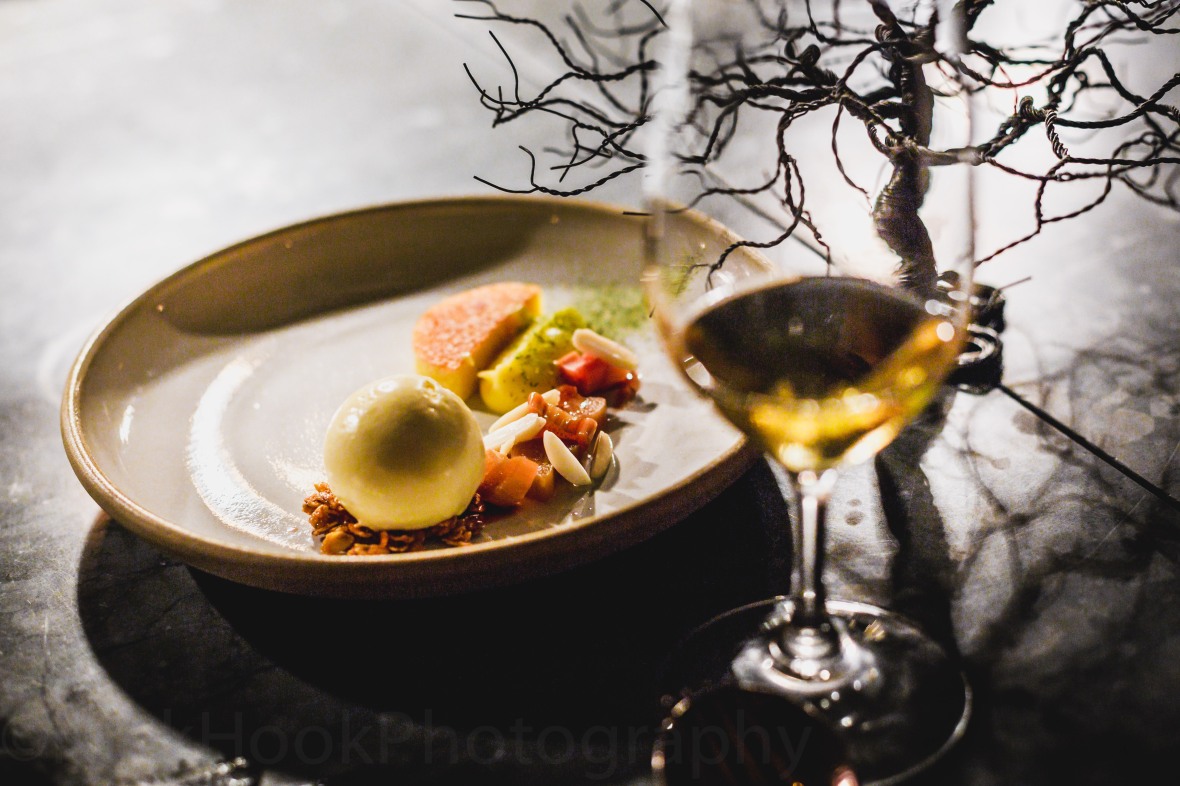 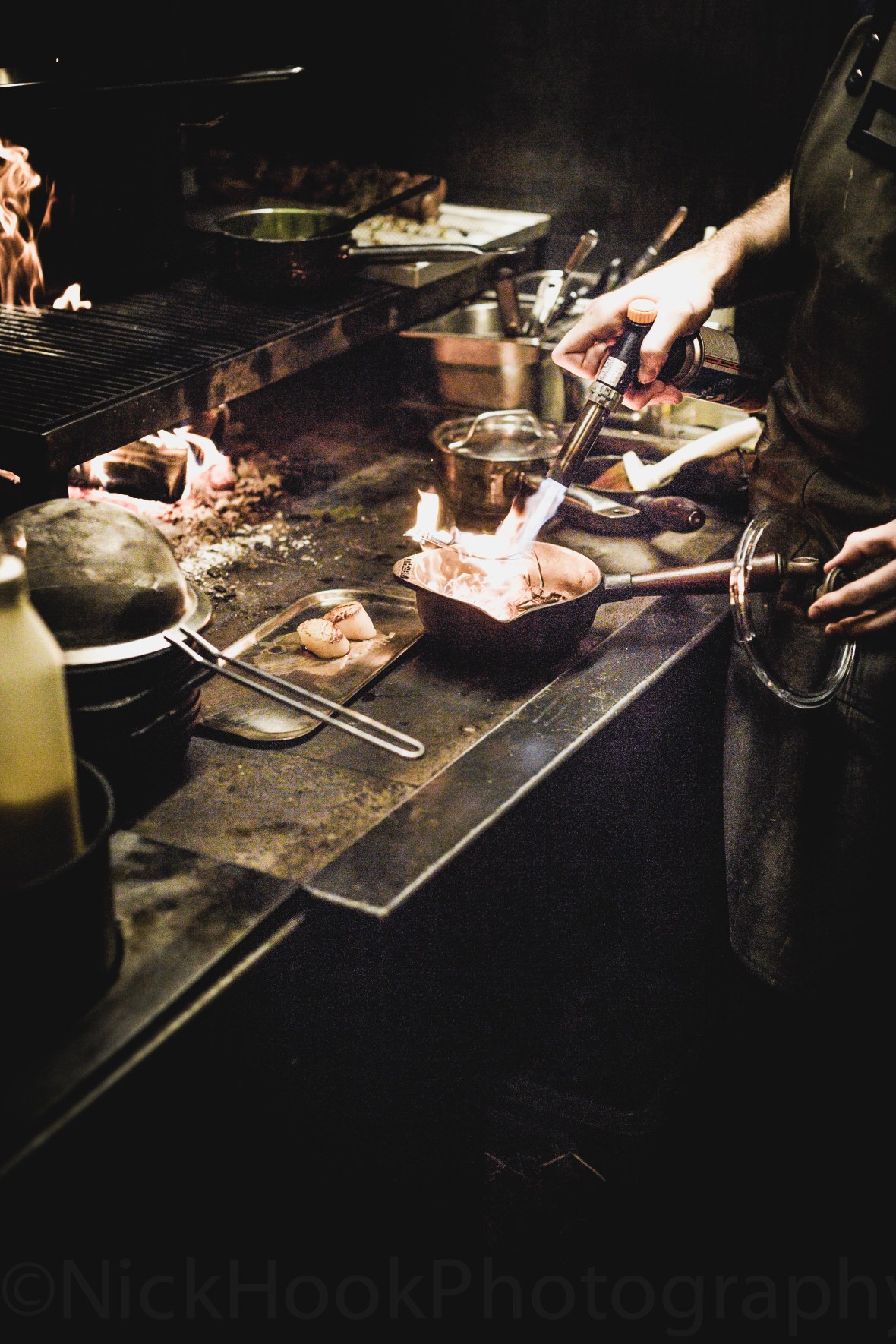 2 thoughts on “As the birch burned, we dined.”

Check out my twitterings

Breakfast. What are you having? #breakfast #cookedovercoals
Nice little shoot the other evening with the @bbqforte and his collaboration beer with @wildbeerco 🍺 Sporting a beast of a cool bag from @redoriginalaccessories 🤘🏻in combination with the often imitated but never surpassed @kamadojoeuk #joejnr 🔥
Posted @withregram • @trewithen_dairy Wouldn't you love to find one of these on your doorstep? Our Cornish cream tea hamper makes the perfect gift for anyone who loves scones smothered in the most delicious clotted cream. Shop our lovely range of Cornish hampers via our link in bio.
Our lives have been enriched during our little break. Thanks to @marinersinrock for making this rag-tag family feel so welcome xx Shot on my phone, while fending off a toddler/baby from stealing my food #chaos
Another day, another absolutely classic smashed out of the park by the team at @the_cornish_arms_tavistock ♥️🔥
Ticking all of the boxes, incredibly light, crisp and perlesant flaky fish. @the_cornish_arms_tavistock smashing it once again, an absolute pleasure to capture.
I love pizza. Making the dough. Prepping the toppings. Shaping it. Baking it. And of course, consuming it with appreciation, greed and haste in equal measure.
Breakfast anyone? Working with @bbqforte cooking up a breakfast muffin storm for @masterbuilteu on the impressive, most impressive #gravityseries800 🔥
Sun's out... Er kebabs out?... Absolutely delicious simple little satay chicken skewer lunch, on the #joejnr made by @harrycornwall ❤️ Shot by me for @kamadojoeuk 🔥🔥🔥🔥
Loading Comments...
Comment
×
%d bloggers like this: